Introduction to the satellite communication 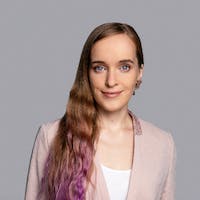 Satellite communication plays a crucial role in our everyday lives: it is used for telecommunication, television, financial operations and telemedicine. While it is not the most efficient way of communication because of the forces of mother nature that come into play, it can provide internet to remote areas where accessing it is otherwise problematic. Here I'll introduce you to the basic principles of satellite communication.

Most space systems are made of ground station and space vehicle: 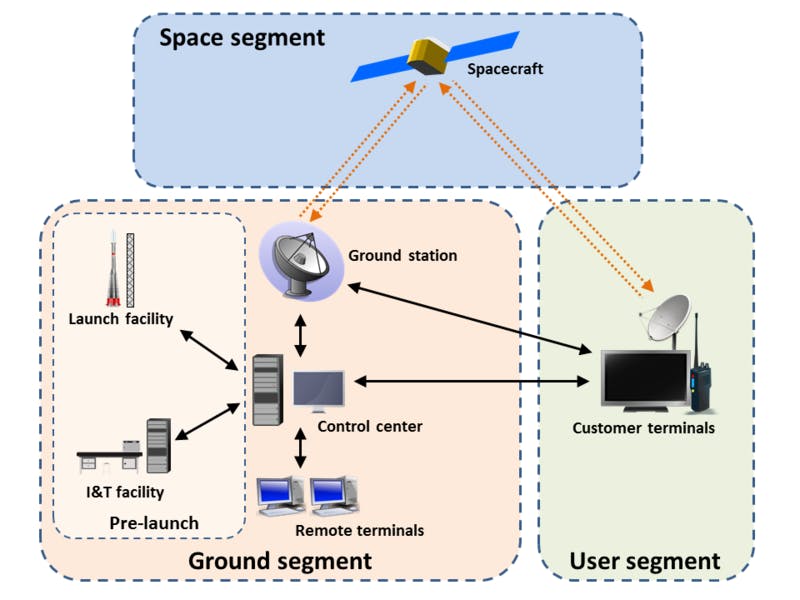 However, Sputnik 1, the first ever satellite did not receive any instructions from ground station. It was essentially a shell with antennas on the outside and a battery and radio transmitter inside. It broadcasted a radio wave signal that could be heard by anyone on Earth 🌎 with a radio antenna. 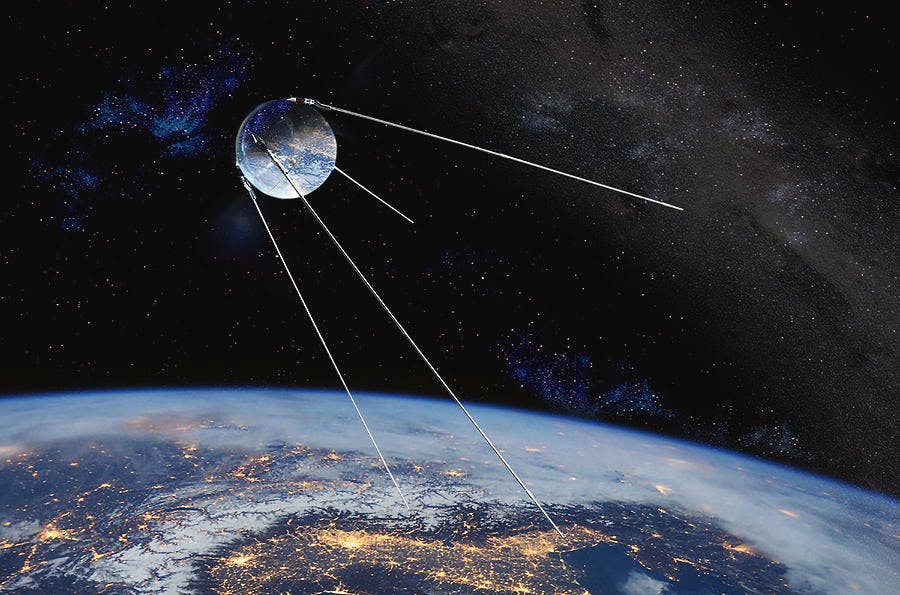 Today, the ISS regularly communicates with ground station on Earth to correct it's course and avoid collisions with space debris.

So, to be more detailed, in the ground stations today there are: 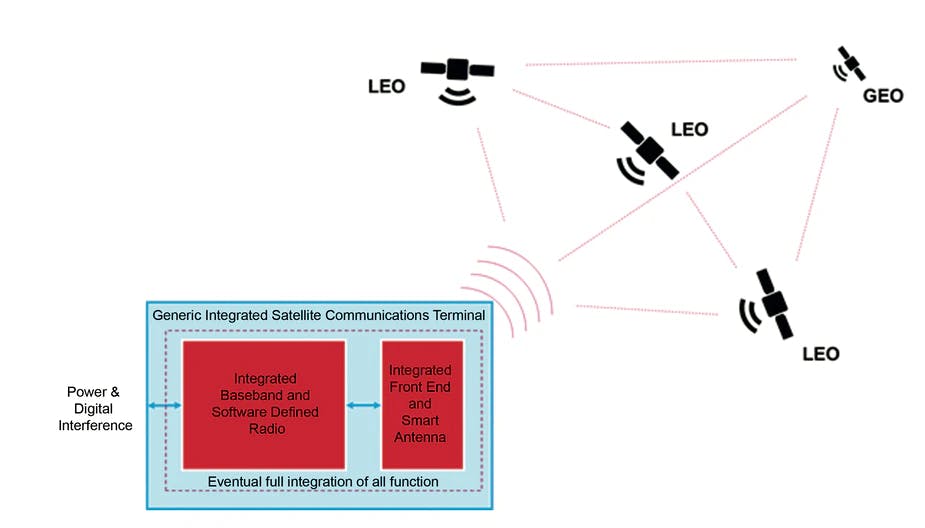 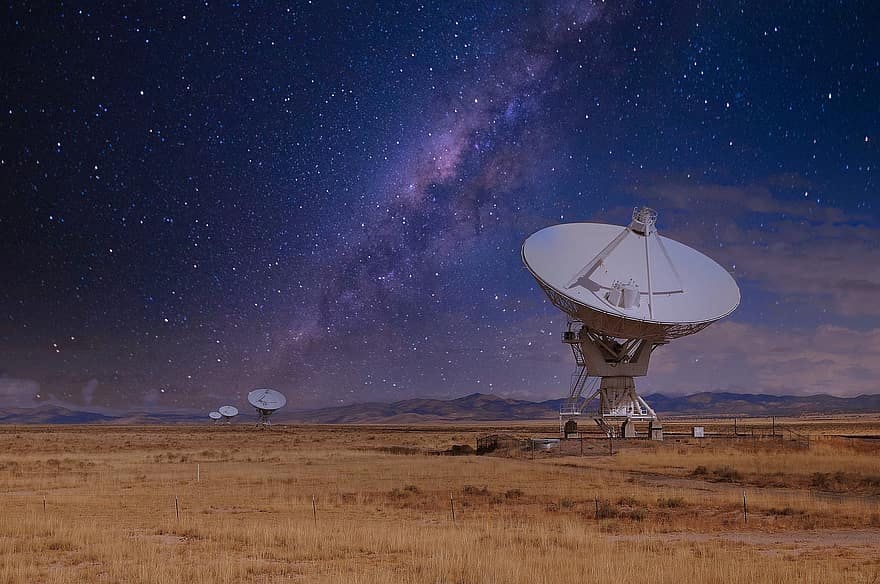 From the ground station communication process is the opposite:

Communications stream is created using IP protocol and then encrypted if necessary. It is modulated and sent as a radio wave via Software Defined Radio and antennas into the air to the Space Vehicle.

On the Space Vehicle: radio signal is converted by Software Defined Radio to turn the radio wave signal into a communications stream. Next, the command and data handler receives the communications from the ground station and directs them as necessary to the flight computer or payload computer.

To summarize, most of the satellite communication in done through radio waves which need to be modulated and defined. Data safety can be ensured by encryption, although it is not always used.

Upcoming satellite technology already benefits from laser communication, which I will introduce in an upcoming post.

This is really insightful, thanks for sharing! 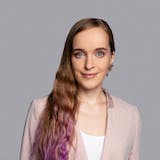 Glad you like it! More on modern tech satcom is going to come for sure.

Can't wait to read them all! Monika Venčkauskaitė